When I was much younger I once attempted to brew alcoholic cola; This being at a time when I was mostly drinking cola mixed with rum so it seemed like a brilliant idea. The result unsurprisingly was just awful and I ended up dumping the entire batch along with my dreams of being able to produce cheap alcoholic beverages which was my main concern at the time.

Since I started getting more into beer I’ve thought about creating my own beer a lot over the years. My main reason for not doing it was that I simply didn’t have the space to fit 20L of beer along with all the associated equipment in my apartment. But a few days ago I got the epiphany that perhaps there are kits out there to do smaller batches. A quick google and I found this. As soon as I saw it I was hooked, and the shop selling it wasn’t that far away.

Today I cleaned all my equipment and started brewing, following the instructions carefully. Now as I write this there’s a bubbling carboy in the cupboard making the first ever skorubrew. The difficult part now is waiting the 3 weeks it will take for it to be ready for me to drink. 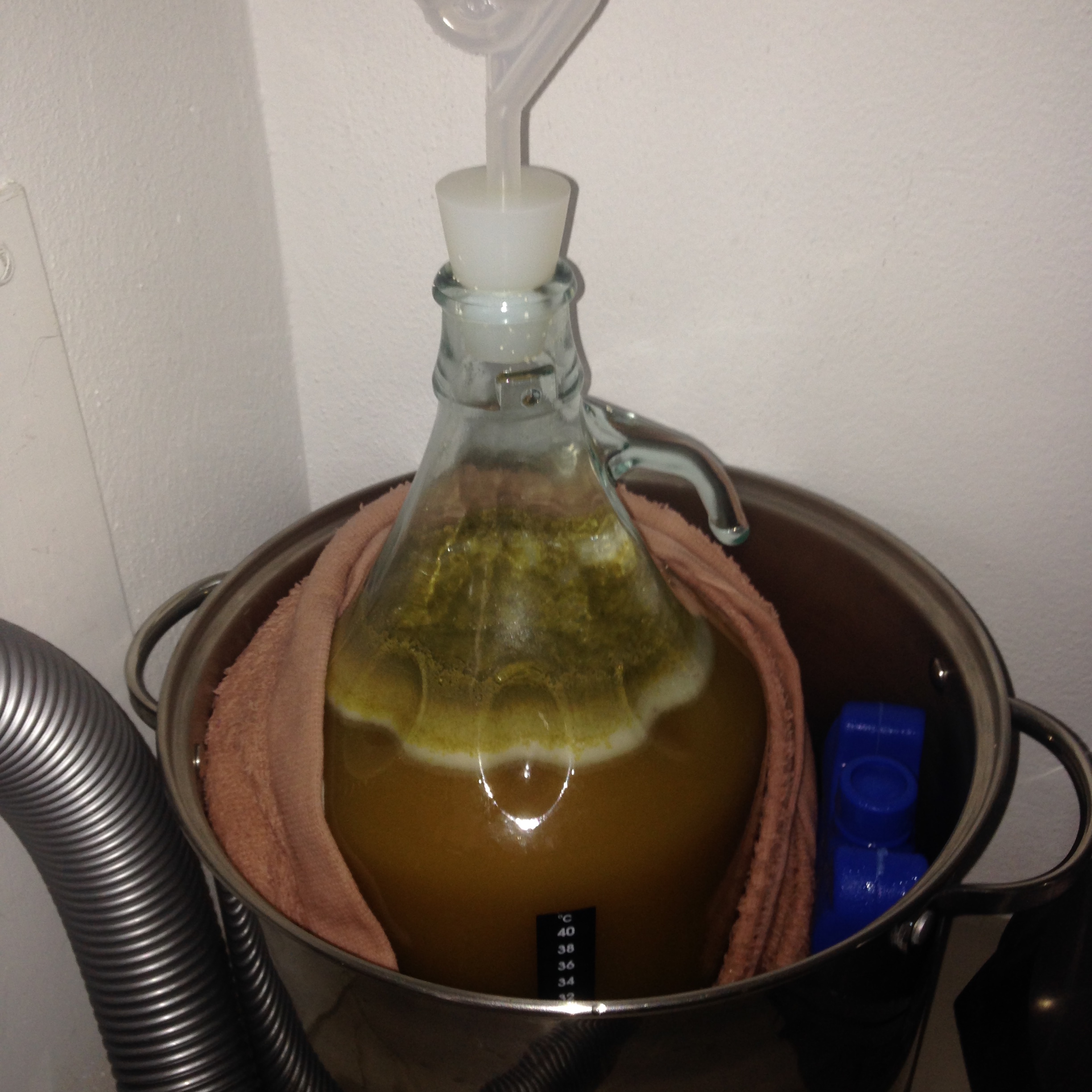