For a while now I’ve been picking up random beers just to see how they taste. Today I have decided to take it one step further and create The Big Album Of Beers. Now every time that I have a new beer I’m going to take a photo, add it to the album and give it a rating.

The ratings themselves are completely subjective and are just an indication of whether I enjoyed the beer. I’m in no way qualified to be a beer judge so it’s simply my enjoyment at the time. This of course could be influenced by many factors. So don’t complain if you feel a beer rating is incorrect, because it probably is.

Today I’m starting with the first beer for the album, Black Sheep Ale. And it’s pretty terrible, definitely not wanting to go back for another. 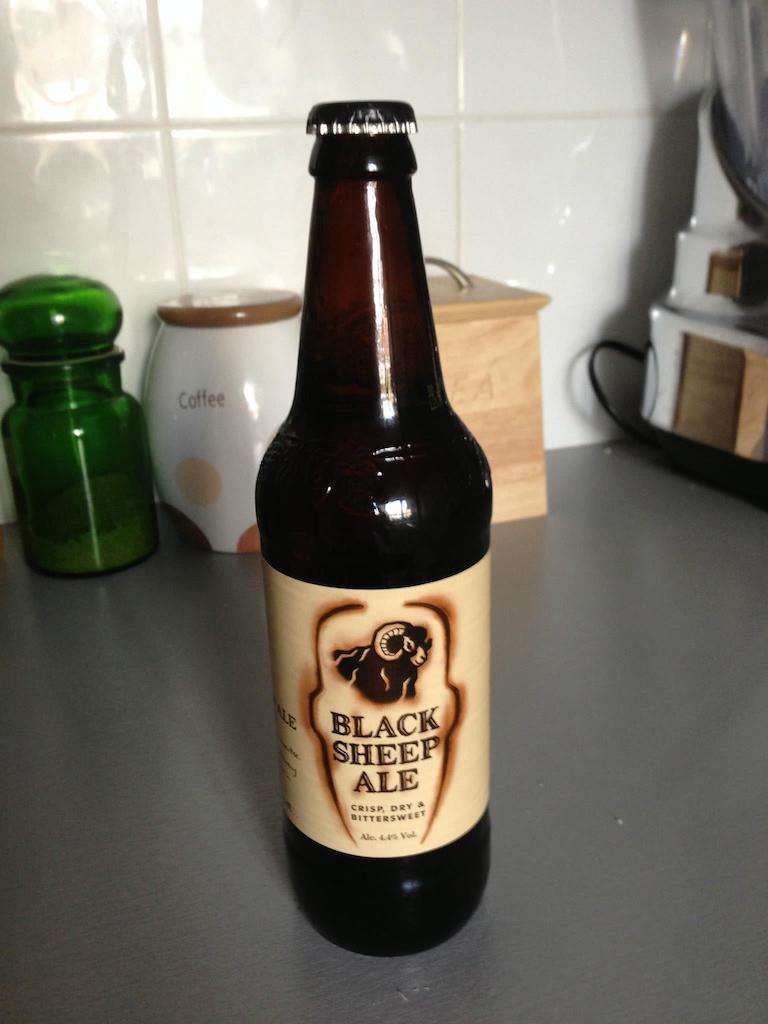