I’ve been drinking beer since I was 18 years old. Not because I liked it but because it was cheap. After many years of buying beers based on what would get me the drunkest for the minimum cost I slowly started to experiment with finding beers that in addition to giving me the inebriation required for a night of mayhem also tasted good.

This slowly moved on from just trying to find which beer was my favorite to attempting to try every single beer that I could get my hands on. I just wanted to know what they tasted like even if I didn’t think it was something that I was going to like

Fast forward a few years and the spark came to me that I should actually document this journey. Thus began the big album of beers. The single rule was that I would snap a photograph of every unique beer that I could find.

These days you’ll find me always chasing that new and exciting beer where ever that may lead me. 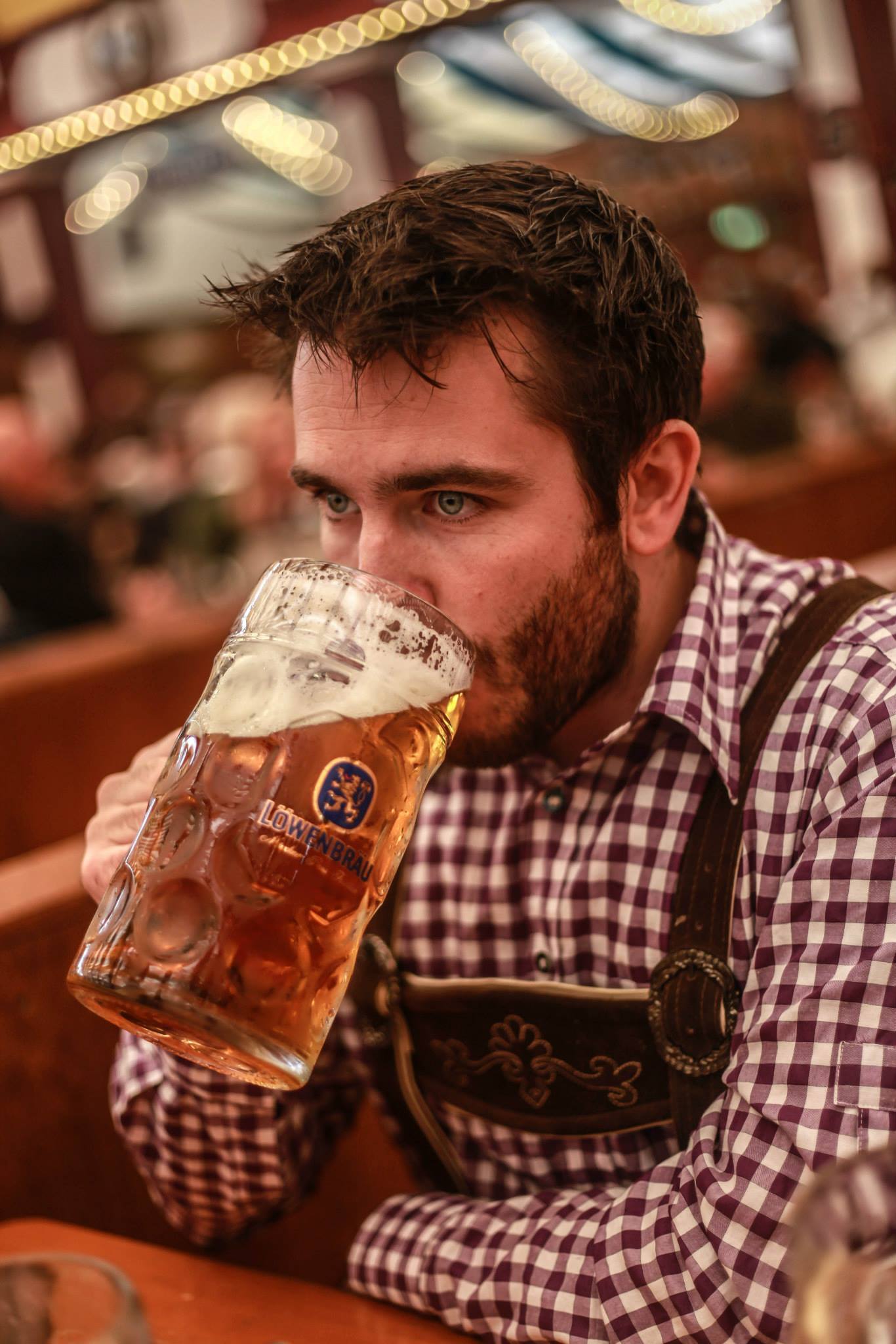